Posted by Diana J. Limjoco on December 29, 2011
Updated blog, June-2012
Robinson's Mall has now opened and has changed everything.  Their supermarket carries most of what we need. They still don't have fresh coffee beans so I still have to go to NCCC downtown to get those, but I'm thrilled at the selection at Robinson's mall now. 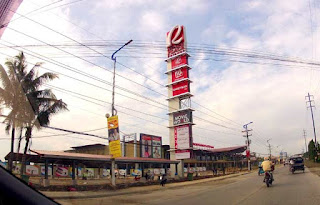 When I first published my blog there was only one supermarket in Town, NCCC in city center.  More often than not they are blasting religious music so loud you can't even hear yourself think though! They have recently opened a new location at the newly built 168 Building in San Jose outside of town off the National Highway going north.  This is handier for me since I live in Luzviminda.  They do have a small basic meat counter, but it's close enough to the San Jose New Market to make it handy for most meats or seafood you will need. They do carry fresh vegetables, but of course more expensive than the open air market. The vendors used to sell only on the weekends at the outdoor stalls, but recently you can get fresh produce outside all year. It's muddy when it rains, so don't wear good shoes.  The the enclosed section of the San Jose Public Market does carry vegetables all week as well and is covered if it rains;  they are behind the meats and fish.

There is also another supermarket downtown by the Old Palengke downtown or native public market called Unitop.  There is parking in a basement lot with a ramp leading upstairs to the market and the dry goods department. There's even an LBC office in that building for sending packages from. The Unitop Supermarket often has goods that NCCC doesn't carry and they do have a good meat counter as well. I like the ground beef meat there better than NCCC which has two kinds, one of which has too much fat and the other is too lean, whereas Unitop blend is somewhere in the middle. The fresh chicken is also cheaper at Unitop.

If you do live outside of City Center, in the San Jose Public Market bus terminal area there is also a grocery store called Goland. It's in back of the bus terminals and a little obscure and hard to see, but it's on the same side as the Caltex Gas station just a few meters down.  They don't have fresh meats but they do carry the normal variety of canned and dry goods and the aisles are nice and wide and looks more like a warehouse inside recently since they expanded. It's a little harder to find parking because the tricycle drivers usually block the driveway, but I did go there before Robinson's Supermaket opened.

I go to the San Jose outdoor market for fresh fish other seafoods and vegetables..  Don't wear good shoes or you'll muck them up at the Public Markets! When it rains it's usually muddy and they wash down the meat and fish counters so the floors are usually wet even insdie.  You can also buy rice at either of the Public Markets. More varieties than I even knew existed actually!

Since Robinson's has opened, I prefer to get my meat and even my fish there as I'm quite tired of the muddy wet floors at the local markets. Plus, it's rather gross to have flys hopping all over the food. The vendors handle the money and then grab up your meat as well....so it's not all that sanitary. I used to wash the meat when I would buy it there, and cooking well kills any bacteria..but frankly, I like the more sterile conditions at Robinson's and even NCCC.  It's just a matter of what you are used to.

The traffic in city Center of late has put me off, so I am very grateful there are more choices outside of town. Now I am just wishing for a quality bakery so that I don't have to get stuck in traffic jams just to feed my sweet tooth!
covid19 info chicken fresh meat goland goland market groceries grocery mall nccc new market pork poultry rice robinson's supermarket 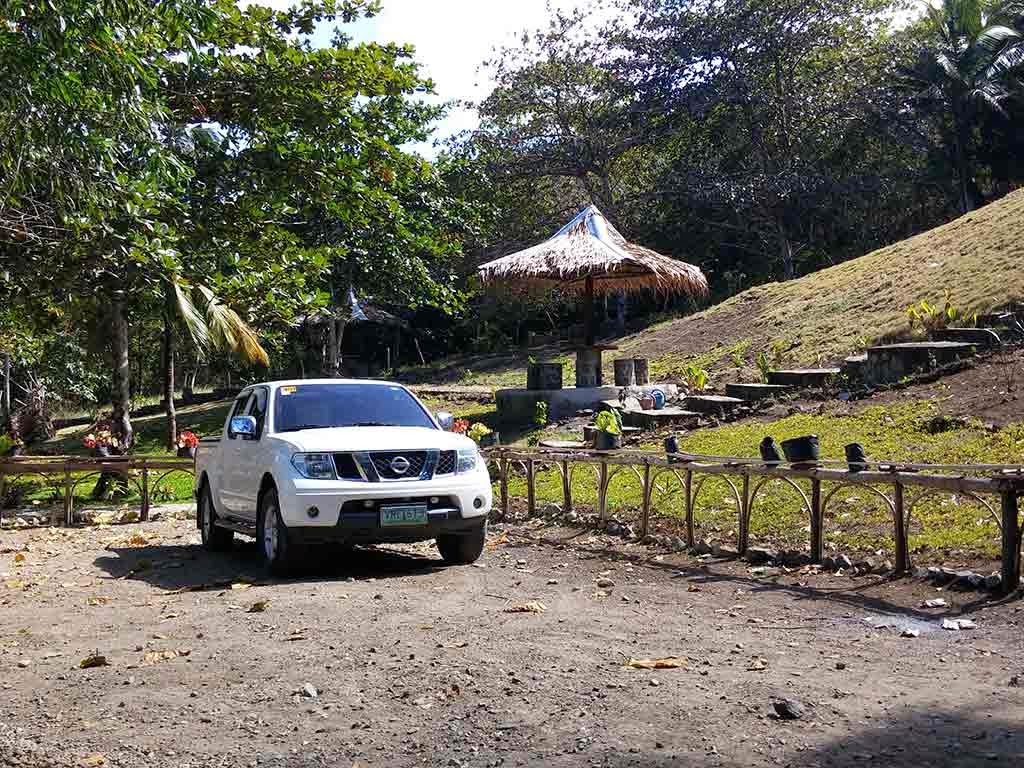