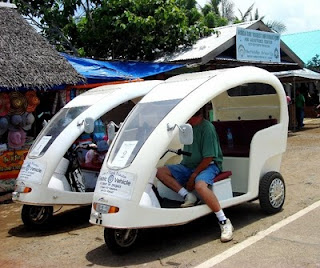 Dave and I drove our electric trikes over to Honda bay, Bgy. Santa Lourdes and got a sneak preview of the new patrol boats. The boats to the local government units is a joint project of the governments of the United States of America and the Philippines. 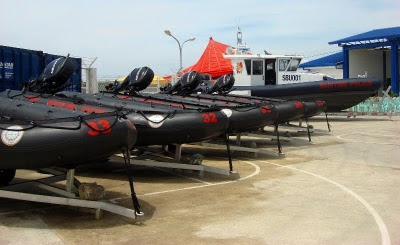 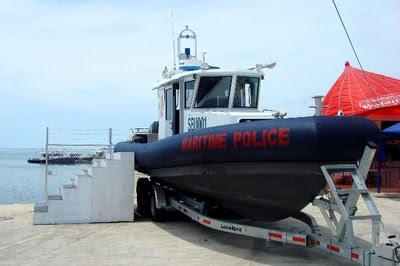 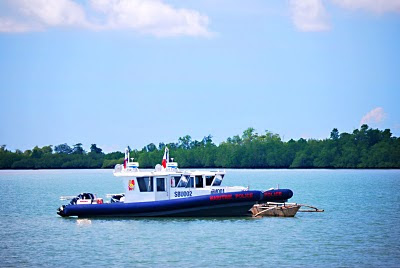 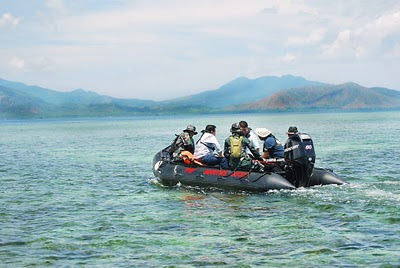 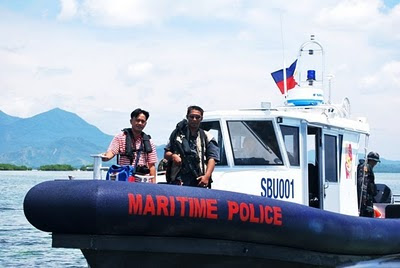