Posted by Diana J. Limjoco on January 02, 2011
UPDATE: This business has closed I am just leaving it up for posterity. 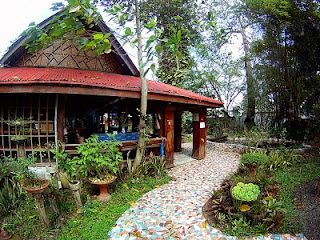 ﻿﻿﻿﻿﻿﻿Lotus Garden Restaurant and Suites are right on Rizal Avenue down towards town from the Puerto Princesa International Airport. It is a little pocket of tranquility with beautiful water gardens filled with lush vegetation and gorgeous lotus blooming most of the year. We love the relaxing atmosphere and the Sweet Sour Pork on the menu.

They also have very nice suite rooms with airconditioning, Cable TV, and hot showers. The rates are quite reasonable.

The dishes range from Japanese Sushi to nouvelle Filipino dishes with some Chinese dishes as well. It's quite a mixed menu. They also have a full beverage bar.

You can also book a ride on several of the ziplines at their new venture. At Irawan Forest Canopy Zipline in Irawan, PPC. They have a 1.2 Kilometer zip line which takes you tree level and above the Irawan watershed, which supplies the water to the City of Puerto Princesa. And they also have a huge butterfly garden now as well.  It's not far from the Crocodile Farm so try to include this great eco-adventure on your City Tour if you take it. 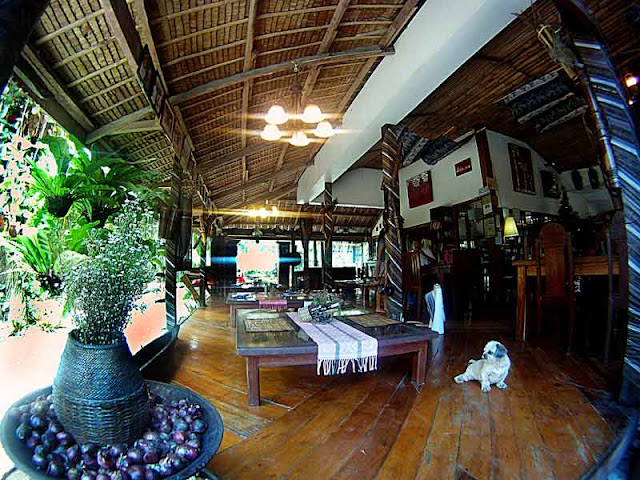 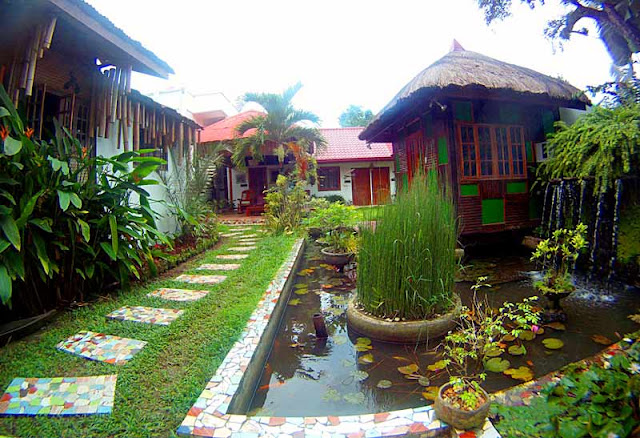 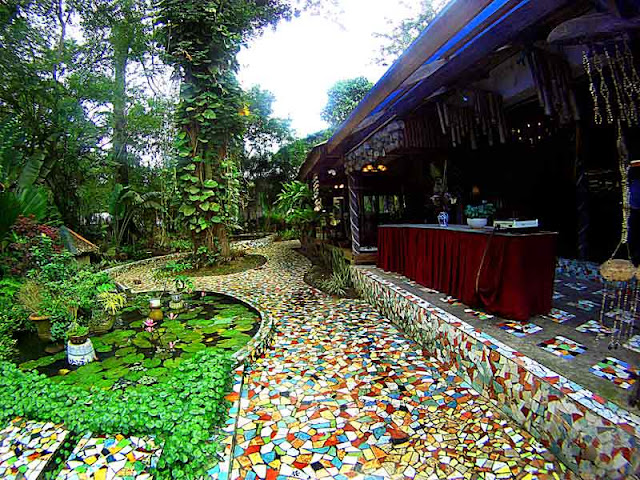 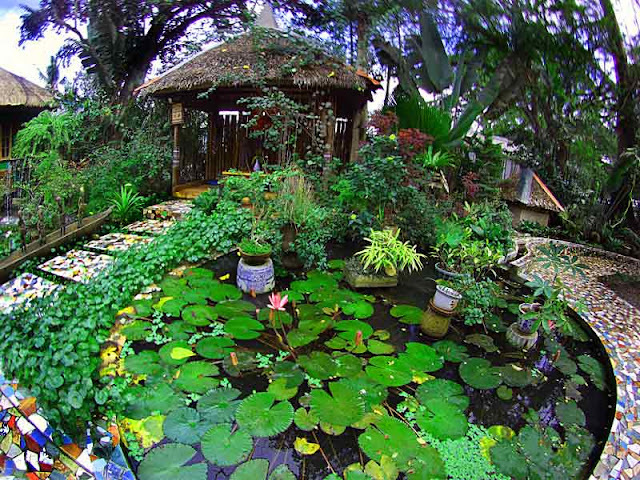 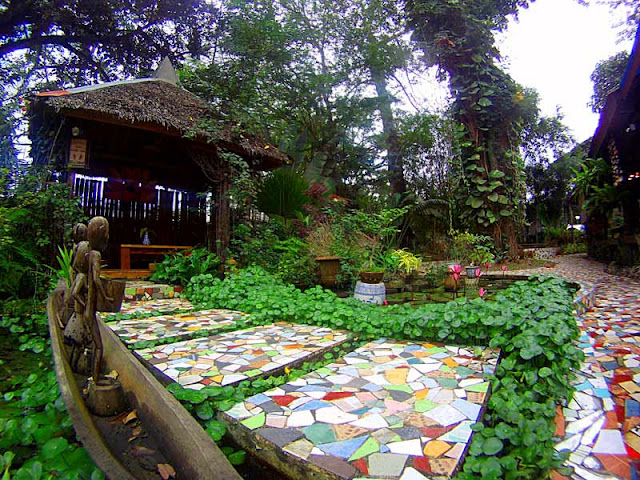 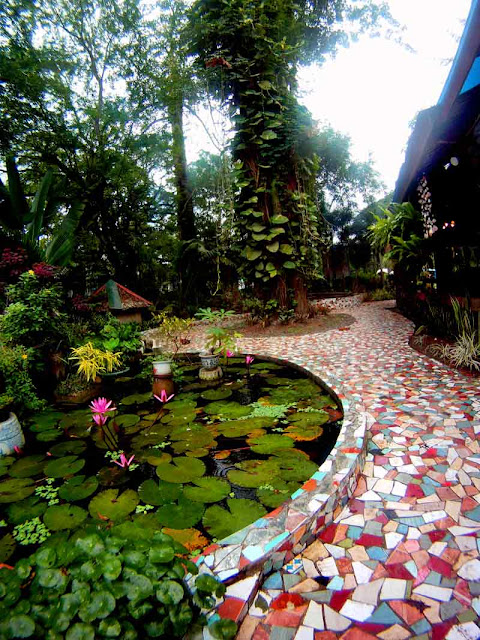 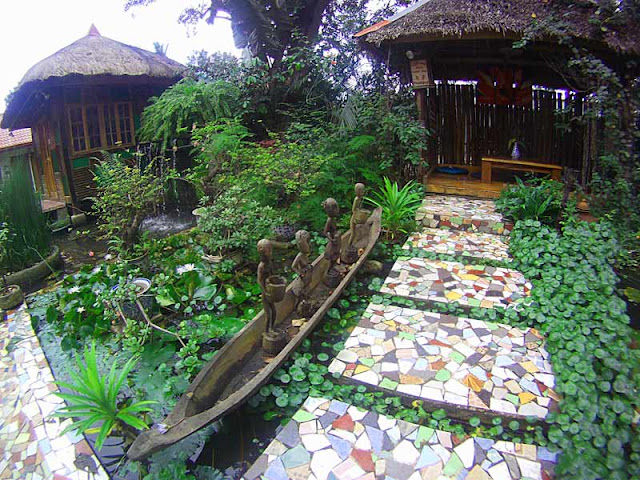 Photos were taken with my GoPro Hero HD cam which takes stills as well as HD videos. It's got a 170-degree viewpoint which is how I was able to get so much of the restaurant into each frame.﻿

The festival commemorates the founding anniversary of the City of Puerto Princesa highlighted by balayong tree-planting, street dancing and colorful floral parade depicting the Palawan Cherry Blossoms from which the festival derived its name. A merry mixture of socio-civic, cultural, historical, and sports activities are part of the run events. At the ‘Tabuan’ parade (tabuan means ‘marketplace’), farmers fisherfolks, market vendors, traders and buyers showcase the city’s best products and revel as a thanksgiving for blessings and bountiful harvest. The week-long celebration culminates with the awarding ceremonies for outstanding accomplishments by notable Puerto Princesans and the crowning of Ms. Puerto Princesa. Philippine Air Force Band Ramon Manzano III , driving the new PPC Eagle electric tricycle in the parade. Montri moved to Puerto Princesa with his wife Monica Eleazar Manzano , who happens to one of my first cousin's daughters. She is now teaching